This is probably the most commonly asked question Social Media Servants are asked. And it’s a good question. 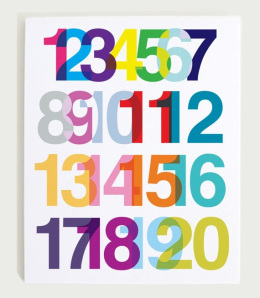 SMS say there’s a fine line between keeping your audience entertained and driving them nuts with too many posts.

Getting it right is ultimately specific to your community, and will only be determined after analysis and trying out different options.

Facebook can be tricky, as too many posts will lead to people unfollowing you, but too few may mean that people miss your posts. Combine that with the constant updates to Facebook’s Newsfeed algorithm that restricts how many people will see your post organically, it’s a confusing situation!

The general rule for Facebook is to post 1-2 times a day. Whatever you decide to do, ensure you content is quality, because if it’s no good, it doesn’t matter how often you post, you won’t get the engagement you’re after.

You can get away with posting more often on Twitter, as it is constantly updating, and your tweet could be lost to history in a matter of minutes.

This means that you should be posting consistently throughout the day, about 8-10 times, including retweets. You should also try to interact with your audience, independent of your tweets.

Don’t be that annoying person on Twitter, however, and post 20 tweets one after the other. People don’t appreciate being spammed, even if you’re tweeting about interesting things. Too much is too much.

One thought on “How often should I post on social media?”